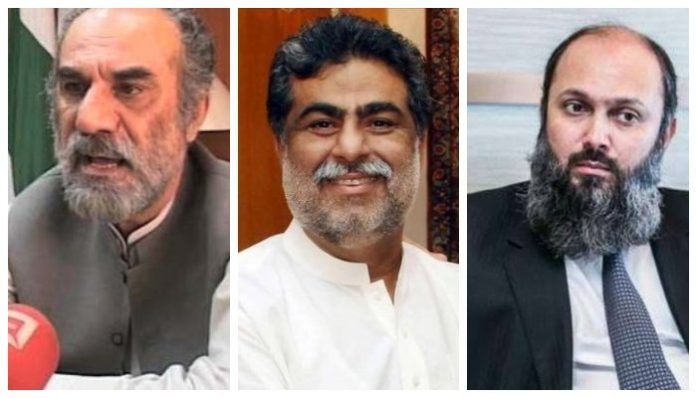 Balochistan ruling elite own assets and properties worth Billions, This was stated in the documents on assets and liabilities of public office holders issued by the Election Commission of Pakistan, Khyber News reported. According to details, Balochistan Chief Minister Jam Kamal Khan owns a fleet of 15 vehicles worth Rs48.1 million. He also owns properties worth Rs720 million and Rs840 million in the country and an inherited property worth Rs50 million abroad. He also has investments of Rs19.4 million in Pakistan.

Lawmaker Jan Muhammad Jamali owns 40 acres of agricultural land, 60 tolas of gold, and a car worth Rs2.5 million. He has Rs1.74 in cash and more than Rs26,000 in bank account.

Sardar Yar Mohammad Rind owns 14,000 acres of agricultural land, a residential plot in Dera Murad Jamali worth Rs3 million, a house in Quetta worth Rs20 million and another house in Islamabad worth Rs 35 million. His two apartments in Dubai are valued at Rs36 million while the villas in Dubai cost Rs42 million. He owns 646 tola of gold and four cars worth Rs28.8 million, furniture worth Rs850 million, agricultural commodities worth more than Rs250 million and weapons of Rs2 million.