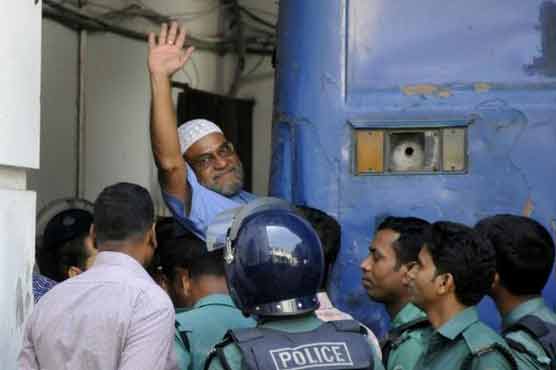 DHAKA: Bangladesh hanged a wealthy tycoon and top financial backer of its largest Islamist party late Saturday for war crimes, the country s law and justice minister said.
Mir Quasem Ali, a key leader of the Jamaat-e-Islami party, was hanged at a high security prison outside the capital Dhaka after he was convicted of offences committed during the 1971 war of independence against Pakistan, Anisul Huq told foreign news agency.
“The execution took pace at 10:35 pm (1635GMT),” he said. …Agencies