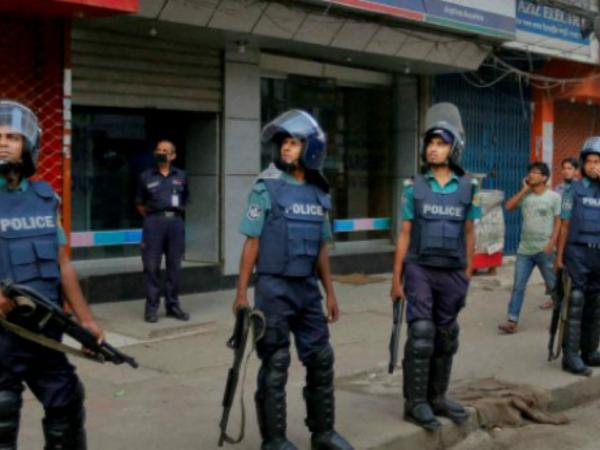 DHAKA: Bangladesh police have shot dead 13 drug traffickers and arrested thousands in an aggressive campaign against the surging trade in methamphetamines and other narcotics, officers said Sunday.
Four drug dealers were killed early Sunday in separate raids, police said, while the elite Rapid Action Battalion said its forces had killed nine others since Tuesday.
Around 2,300 suspected drug traffickers and users had been arrested, the battalion said, in raids since early May. An estimated $2.5 million worth of drugs had been seized.
Authorities last week warned traffickers to surrender or face the full force of the law. – APP