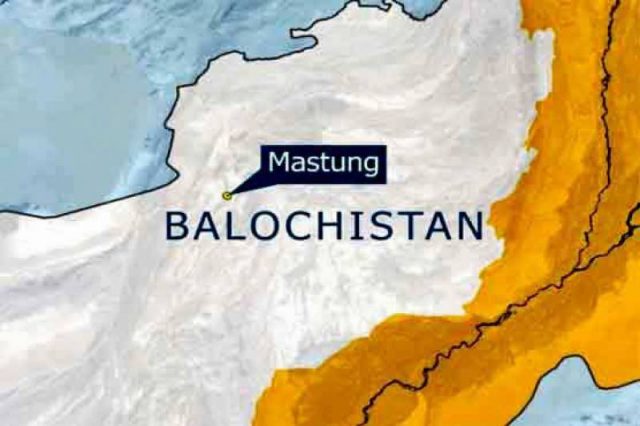 QUETTA: At least 10 people including Balochistan Awami Party (BAP) candidate Nawabzada Siraj Raisani were killed and 35 others were injured in a bomb blast in Mastung area of Balochistan on Friday.
According to reports, Siraj Raisani was going for election campaign when his convoy was targeted with bomb blast in Daringarh area of Mastung. Raisani was shifted to hospital where his condition was stated to be critical. Later, he succumbed to his injuries in the hospital. According to some reports, the blast was a suicide attack on a corner meeting of the BAP. He is BAP candidate for PB-35 and brother of former chief minister Aslam Raisani.
The security forces and rescue teams rushed to the blast site and shifted the injured to nearby hospital. Siraj Raisani and other injured were shifted to Quetta.