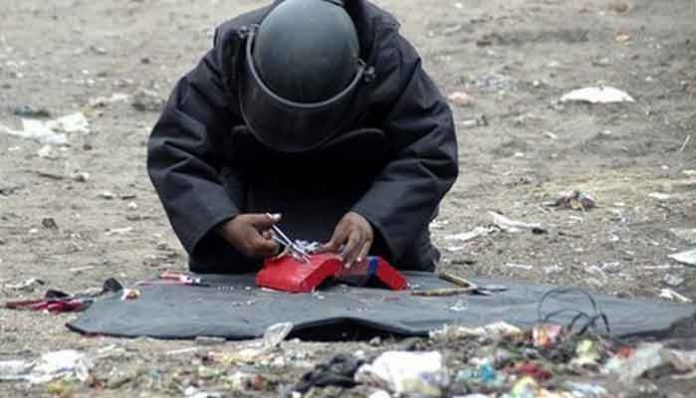 BANNU: The bomb disposal squad (BDS) on Thursday thwarted a major terrorism attempt and defused a bomb found along the boundary wall of a primary school in Toot Ghari Meera Khel area of Bannu.
The bomb, placed inside a cement block, was planted near the gate of the school. 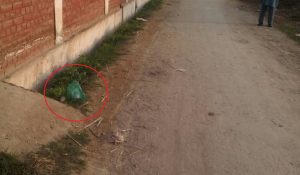