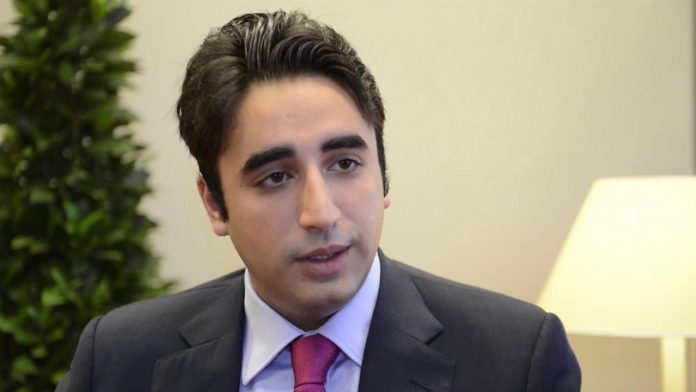 KARACHI: Chairman Pakistan People’s Party Bilawal Bhutto Zardari has strongly condemned terrorist attacks on a Mardan court and Christian Colony in Peshawar resulting in martyrdom of innocent people and injuries to law enforcing agencies.
In a press statement issued here, PPP Chairman said terrorists were targeting innocent people to scare the entire nation but pledged that country and the people are united against the cancer of extremism.
Bilawal Bhutto Zardari expressed sympathies with those who lost their near and dear ones and asked the authorities for best possible medical treatment to those wounded in attacks.
He also saluted the security personnel who foiled the terror attack on Christian Colony, Peshawar and killed the armed terrorists on spot