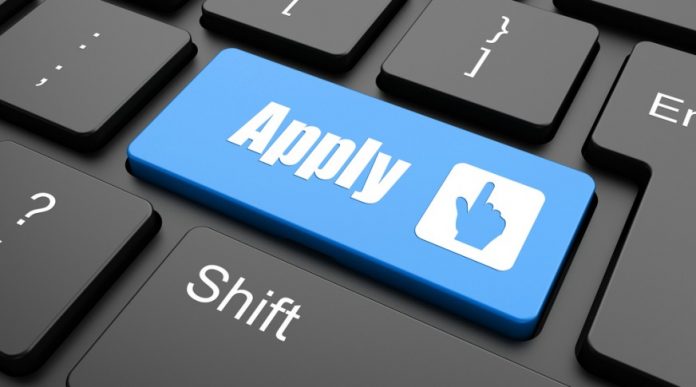 PESHAWAR: The Board of Intermediate and Secondary Examination (BISE) Peshawar has decided that only online admission applications for upcoming annual matriculation examination 2018 would be accepted to facilitate principals, teachers and students.
The Spokesman of BISE Peshawar in a press release here said that only online applications from candidates besides schools and colleges would be accepted for upcoming Metric examination 2018.
The capacity building and training programs for computer operators and clerks working in schools were being started in the districts and agencies affiliated with BISE Peshawar, he informed.
The Government and private educational institutes have been directed to ensure attendance of their computer and clerical staff in the upcoming training workshops starting from November 27.
The workshops for Peshawar City’s Dalazak Road, Charsadda Road and adjoining areas would be held at City College Faqirabad from November 27 at 9am.
Whereas, the workshop for Peshawar Cantt. and Warsk roads’ schools would also be organized at Government Higher Secondary School No 1, Peshawar City on November 27 at 1pm.
November 28 has been fixed for Government and private schools located at Landi Kotal, Jamrud, Bara and adjoining tribal areas of Khyber Agency would be held at Govt Higher Secondary School No 1 Jamrud Khyber Agency.
Nov 30 was fixed for the training of Computer Operators and Clerks of Mohmand Agency, Shabqadar Charsadda and adjoining areas schools to be trained at Askari Foundation School and College Shabqadar in Charsadda district.
The workshop for Chitral would be held on Dec 6 at 9am in Centennial Model School Chitral. The Spokesman has requested Principals and headmasters of all the said schools to ensure presence of their staff at the training workshops. – APP