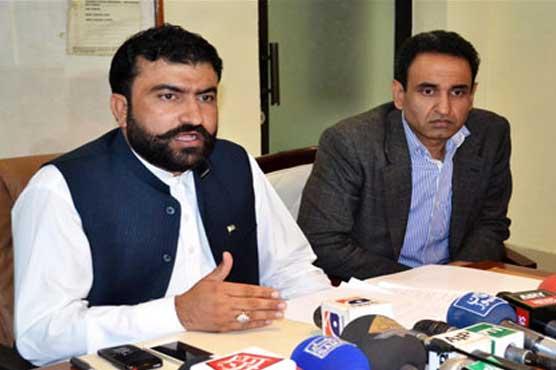 QUEETA:  Interior Minister Balchistan Mir Sarfraz Bugti on Tuesday said that Baloch Liberation Army (BLA) chief Allah Nazar has been killed during counter terrorism raid in Avaran area of  Balochistan.
Addressing a press conference, Bugti said, "According to unverified reports Dr Allah Nazar has been killed … I say unverified because we have not yet received any evidence of his being alive ever since the Frontier Corps conducted an operation. There has been no human intelligence, no sign of life."
Security forces carried out a counter terrorism raid in Avaran area and killed BLA chief, said Bugti.
Seven terrorists were also arrested in an operation conducted by security forces in Balochistan’s Dalbandin region.