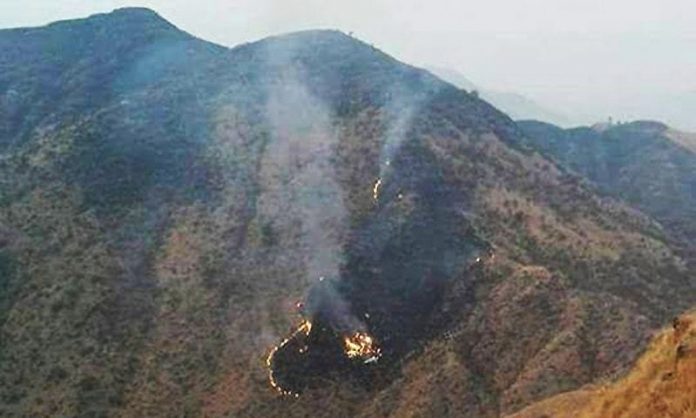 ISLAMABAD: Aviation officials say they have recovered black box of the PIA plane that crashed on Wednesday near Abbottabad, killing all 47 people on board.
The black box contains flight data that helps investigators figure out what happened to aircraft and what the crew did to prevent the disaster .
The crash of ATR-42 aircraft also led to death of singer-turned Islamic preacher Junaid Jamshed and his wife as well as Deputy Commissioner of Chitral from where the aircraft took off before crashing into mountains.