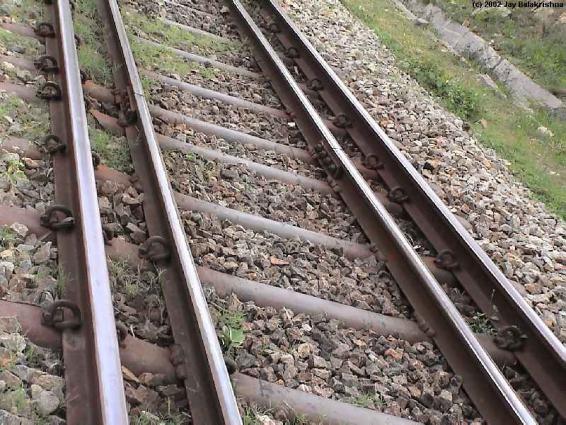 QUETTA: Two bogies of the Jaffar Express were partially damaged in an explosion near railway tracks in Mithri area of Balochistan’s Sibi district on Thursday.
The Jaffar Express was going from Quetta to Lahore when the blast occurred, which destroyed two feet of the railway track.
Railway service between Balochistan and other parts of the country was suspended as result of the blast. There was no loss of life reported. Rescue and security personnel reached the blast site.