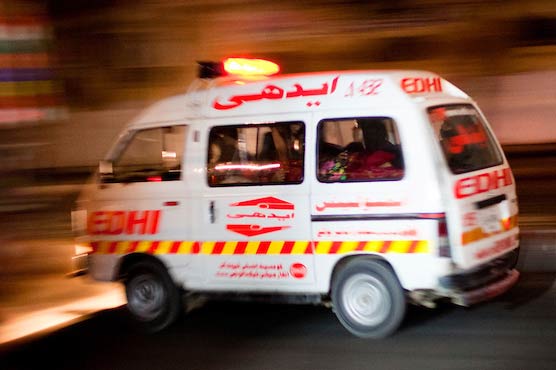 CHAMAN: At least eight people including Jamiat Ulema-e-Islam-Fazl (JUI-F) leader Maulana Mohammad Haneef sustained injuries in a blast on Taj Road in Chaman, Balochistan here on Saturday.
According to rescue sources, JUI-F leader Maulana Mohammad Haneef also got injured in the blast.
Eight wounded people have been shifted to a nearby hospital, added rescue sources.
According to police, the blast took place in front of the JUI-F leader’s office.
Police said that explosive material was planted inside a motorcycle on roadside, adding that due to the intensity of the blast, windows of several nearby buildings shattered.