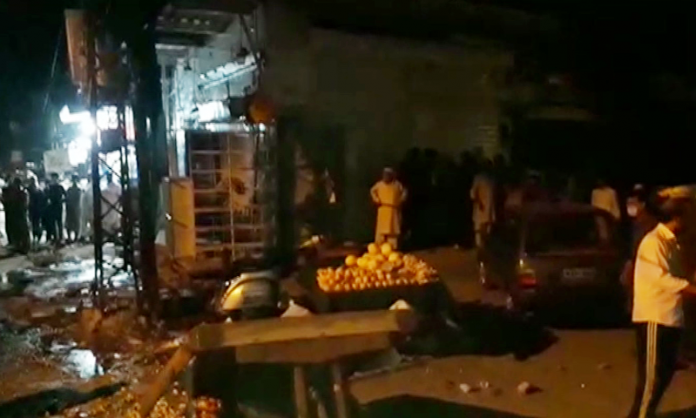 RAWALPINDI: One person died while 10 others were injured in an explosion in Rawalpindi’s Saddar area on Friday. Police said that three children and an elderly man were among the injured.
Properties around the site of the explosion have also been badly damaged. Investigators are trying to ascertain the nature of the blast.
SSP Operations Police has reached the area along with a heavy contingent of police. Rescue activities are underway.