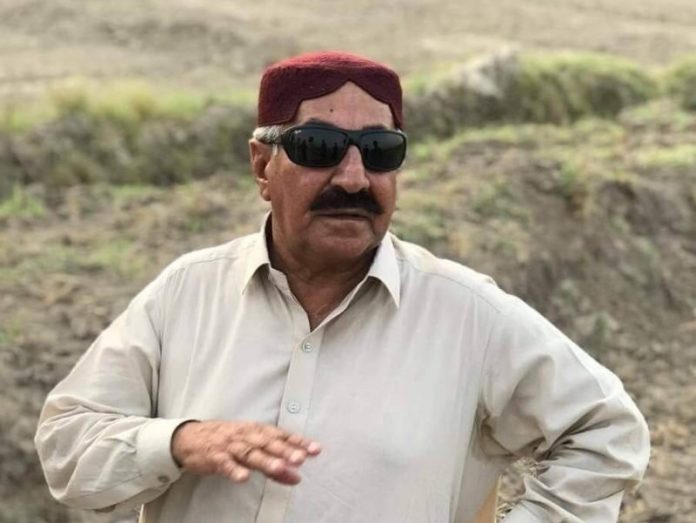 QUETTA: Balochistan National Party (BNP) leader Mir Nawab Amanullah Zehri along with his grandson and two other friends were shot dead in Khuzdar, Balochistan late Friday night.
According to Levies personnel, Nawaz Amanullah Zehri’s grandson and two other friends were also gunned down in the incident.
BNP President and Member National Assembly Akhtar Mengal confirmed the deaths in a Twitter post, calling it a “dark day for the party and people of Balochistan.”
“Another dark day for BNP and the people of Balochistan. This loss has deprived us all. I’m lost of words today. Devastated to learn that Shaheed Amanullah Zehri with his friends and innocent grandson have been brutally killed in the middle of the night. May Allah have mercy,” Mengal wrote.