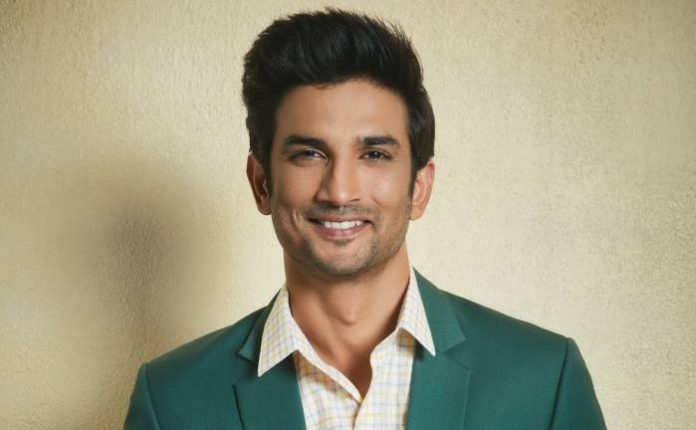 MUMBAI: Bollywood actor Sushant Singh Rajpur, who starred in a string of Bollywood box-office hits, was found dead in his Bandra residence in Mumbai on Sunday, according to Indian media.
In what is being reported as a suicide, the 34-year-old actor was found hanging in his house. His representative has confirmed his death.
His death comes surprisingly a week after his former manager Disha Salian reportedly committed suicide. Sushant had reacted to the death on social media by expressing shock and grief.
“Shaken. Just sunk hearing this really.. Don’t know how to believe you are gone..My thoughts and prayers with your family, whose grief I cannot even begin to fathom.. May you rest in peace Disha. Lots of love,” he had written on Instagram about Disha.
Rajput’s latest film to hit the theatres was ‘Chhichhore’, which hit the which was released in 2019 in which he starred beside Shraddha Kapoor. The film went on to emerge as a massive blockbuster at the box office.
He was rumoured to be in a relationship with actress Rhea Chakravorty as several pictures of the two were snapped by paparazzi in various places around the country. The actor enjoyed a successful stint with TV before he made a successful transition to films.
Rajput’s debut ‘Kai Po Che!’ was a moderate success in 2012 but he went on to deliver massive hits like ‘PK’ and ‘Kedarnath’. However, the movie he remains most famous for is ‘MS Dhoni: The Untold Story’, in which he essayed the role of former Indian cricket batsman MS Dhoni.