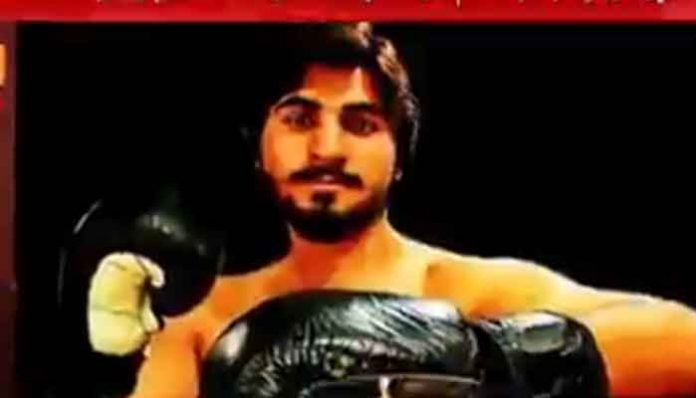 KARACHI: Muhammad Aslam, a 33-year-old boxer passed away after being punched on the face by a rival boxer during an event here on Saturday.

Mohammad Aslam hails from Pishin and was known for his kickboxing. He was contesting against Mohammad Wali in cruise weight category bout during “Fight Night Series” organised by Pakistan Boxing Council at a local club in Karachi. The boxer fell unconscious after being hit below the chin during the bout.

According to eye-witnesses, Aslam was immediately taken to a private hospital at stadium road where he was shifted to ICU. However, he passed away on Sunday afternoon. The Pakistan Boxing Federation has condemned the event and has disassociated itself from the organisers and termed the event as illegal.

The PBF has  formed a two-member committee, comprised of Asghar Baloch and Younis Pathan, to find the details of the incident. Pakistan’s top professional boxer Mohammad Waseem has also expressed his grief over the incident and has demanded that the government should take immediate action against those responsible for this accident.

“Professional boxing is not a joke, you need to prove yourself before you can obtain a license to become a pro boxer but here, anyone can stand up and organize his own professional event, this is a very dangerous practice,” Waseem told Media.