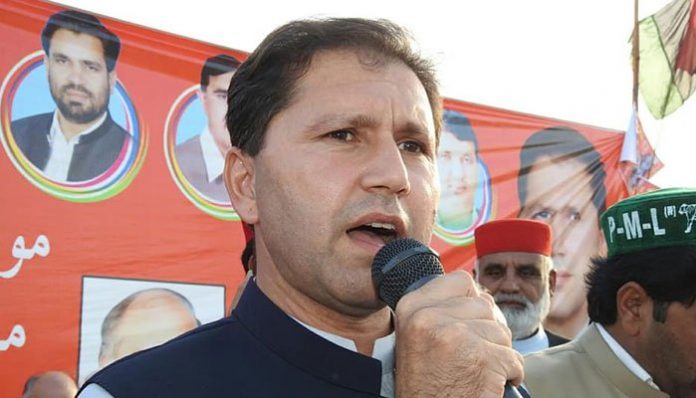 KARACHI: The Pakistan Tehreek-e-Insaf (PTI) emerged the victor in both of the metropolis seats, PS-111 as well as the coveted NA-247, according to the unofficial results from the 80 and 240 polling stations, respectively.

As for the PS-111 constituency, Shahzad Qureshi of the PTI won with 11,658 votes, while the PPPP’S Muhammad Fayyaz Pirzada and the MQM-P’s Jehanzeb Mughal were second and third at 5,780 and 2,146 votes, respectively.

On the other hand, the Awami National Party (ANP) clinched victory in the PK-71 constituency in the by-polls today, stealing the Peshawar seat from the PTI.

Unofficial results from all 86 polling stations showed that the ANP’s Salahuddin secured victory on the PK-71 seat with 11,257 votes, followed by the PTI’s Zulfiqar Khan, who secured 9,854 votes.

The PK-71 seat had fallen vacant after Shah Farman was appointed as Governor Khyber Pakhtunkhwa.