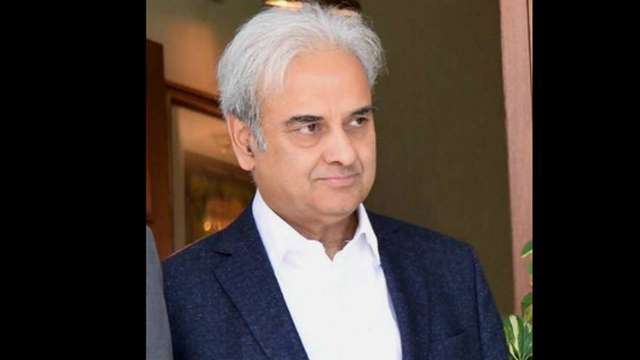 QUETTA: Caretaker Prime Minister Justice Retd Nasirul Mulk has on Sunday arrived in Quetta to condole with the families that lost their loved ones in Mastung suicide blast.
According to media reports, the Prime Minister visited the residence of martyred Siraj Raisani and condoled with his family.
The reports added that the Prime Minister also visited the hospitals where the blast victims are being meted out treatment and inquired about their health.
Senate Chairman Sadiq Sanjrani and caretaker Chief Minister Balochistan Alauddin Marri is also accompanying the Prime Minister.
Strict security arrangements have been made at the arrival of Prime Minister in Quetta and heavy contingents of police and paramilitary force have been deployed for maintaining law and order.
He will also chair a meeting the review the overall security situation in the process.
Let it be known that the entire nation is observing black day today to condemn the Mastung blast that claimed the lives of at least 131 people including Siraj Raisani, the brother of former chief minister Balochistan Nawab Aslam Raisani.