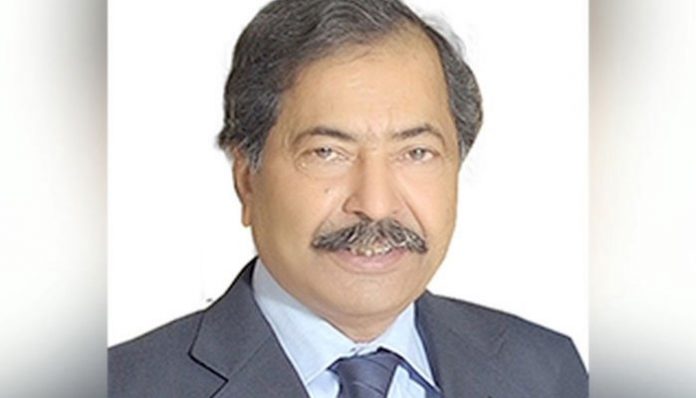 KARACHI: Caretaker Sindh Chief Minister Fazul-ur-Rehman while presided over his informal cabinet meeting, said that it was big responsibility of holding free and fair elections and “In shaa Allah” we would be neutral and impartial.
This is our introductory meeting and after allotment of portfolios to the minister a formal meeting will be held in which secretaries of important departments would give presentation to the cabinet about the performance of their respective departments, he said, a statement on Friday.
In the meeting the cabinet members introduced themselves and the chief minister introduced them with the provincial secretaries, including Chairman P&D and Principal Secretary.
Meanwhile, Fazul-ur-Rehman also set up a General Election Complain and Co-ordination Cell at CM House here.
The cell is set up in connection with public complaints regarding on-going general election activities being held in the province and to coordinate with relevant authorities/cell established by district administrations, said a statement on Friday.
The complain cell would submit its daily comprehensive report to the chief minister.
It may be noted that the public complaints will receive the complaints on the telephone numbers: 021-99202051-4, 99207349-99207568, 99202065, Fax-021-99202007, 9202000.
Deputy Secretary (Coordination), Chief minister’s Secretariat/House Kashif Hussain will be the Incharge of the General Election Complain Cell under overall supervision of Secretary (Coordination), CM House. – APP