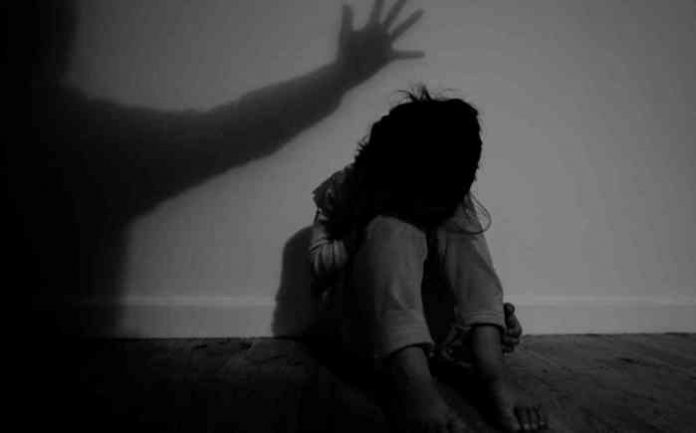 ISLAMABAD: In a shocking revelation, the women kidnapping and children’s sexual abuse cases in the federal capital have witnessed an alarming increase of 775 percent and 235 percent respectively during year 2019 as compared to 2018. The increase in case pertaining to women kidnapping and children’s sexual abuse has not only put question mark over the performance of law enforcement agencies but also shameful for the society for their failure to protect these vulnerable segments of the society.
As per the information obtained from the Islamabad Capital Territory Police through Right to Information (RTI) law, only four cases of women kidnapping were reported in Islamabad during the year 2018, however, during the year 2019, 31 cases of women kidnapping were reported at different police stations of the federal capital. Moreover, 37 cases of violence against women were reported in 2018; whereas, 43 cases were reported in 2019 along with 35 rape cases of women during the same year in Islamabad.
Furthermore, the year 2019 saw a very significant increase in cases of children’s sexual abuse in the federal capital territory. According to official information, 47 children including 38 boys and 9 girls were sexually abused during the year 2019, whereas during 2018, the number of reported cases were 20 (19 boys and one girl). As per the official information, the number of children’s sexual abuse cases have witnessed a very alarming increase in the federal capital. In May 2019, a gruesome incident was reported when 10-year-old girl – Farishta – was raped and murdered in the jurisdiction of Chak Shahzad police station in Islamabad.
The non-government organization, Sahil, which works for the child welfare, highlighted the need for creating awareness among children on the subject and stated that incident of child abuse witnessed increase due to the social culture of keeping the girls indoors.
Similarly, the year 2019 also witness shocking increase in number of cases related to violence against women and women kidnapping in the federal capital. In 2018, four cases were registered of women kidnapping whereas; in 2019, 31 cases of women kidnapping were registered with the federal capital police. Meanwhile, in 2018, 37 cases of violence against women were registered whereas; 43 cases of violence against women were reported in 2019.
Islamabad enjoys the status of being one of the safest cities in the country when it comes to women’s safety. But the alarming rise in kidnapping cases in the city should be a matter of concern.