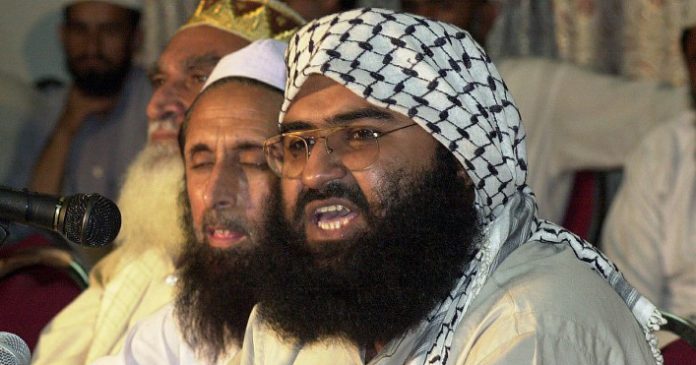 NEW DELHI: China has blocked India´s request to add Maulana Masood Azhar to a UN Security Council blacklist of groups linked to al Qaeda, India said on Friday.
India has accused Jaish-e-Mohammad, a banned organization, and Maulana Masood Azhar, of masterminding several attacks, including a deadly assault on an Indian air base in January.
Pakistani security officials interrogated Azhar and his associates after the attack, and said they found no evidence linking him to it.
Jaish-e-Mohammad has already been blacklisted by the 15-nation Security Council, but not Azhar. Foreign ministry spokesman Vikas Swarup said that India had
requested that Azhar be added to the list nine months ago and had received strong backing from all other members of the council.
But China, which put a hold on the move in April, had now blocked it, he said. “We had expected China would have been more understanding of the danger posed to all by terrorism,” he said in a statement.
Swarup added that the inability of the international community to take the step showed the “prevalence of double standards in the fight against terrorism. “China´s foreign ministry did not immediately respond to a request for comment late on Friday evening.
If Azhar was blacklisted by the U.N. Security Council, he would face a global travel ban and asset freeze. …Agencies