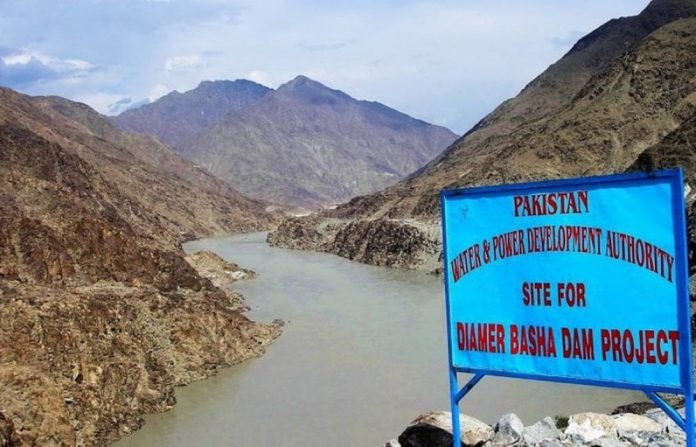 BEIJING: China on Friday rejected the objection raised by New Delhi over the construction of Diamer-Bhasha dam and said economic cooperation between China and Pakistan was aimed at promoting economic development and improving the well-being of the local population.
While responding to a question about the construction of the dam during a media briefing in Beijing, Chinese Foreign Ministry’s Spokesperson Zhao Lijian said: “China and Pakistan conduct the economic cooperation in order to promote the economic development and improve the well-being of the local population.”
Referring to the Indian External Affairs Ministry’s stance, Lijian stated that China’s position on the issue of Kashmir was consistent.
The spokesperson said the project was mutually beneficial and win-win for the two all-weather friends and strategic cooperative partners.
Prime Minister Imran Khan had directed to immediately start construction activities of the dam after issues related to settlement, detailed road map for mobilisation and financial resources of the Diamer-Bhasha dam were resolved.
The Diamer-Bhasha dam is a 4,500-megawatt project with an estimated cost of US$ 15 billion and which is expected to be one of the largest dams in the world after completion.
The project, being termed as a positive stimulus for Pakistan’s economy, will not only create 16,500 jobs but will also generate 4,500 MW of electricity.
Additionally, the project will also irrigate 1.2 million acres of agricultural land while extending the life of Tarbela Dam by 35 years.