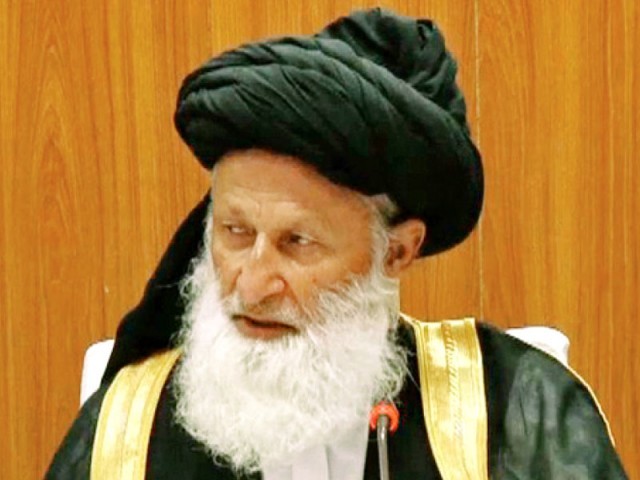 ISLAMABAD: The Council of Islamic Ideology, a constitutional body in Pakistan, on Tuesday accepted a request to discuss the issue of “saving men from domestic abuse”.
In a letter written to CII Chairman Maulana Mohammad Sheerani, CII member Sahibzada Zahid Muhammad Qasmi proposed that a bill be passed for the protection of men’s rights.
He said: “Some women in Pakistan torture men, and force them out of their houses. Islam grants rights to men as well and in this society those rights are being violated.”
Qasmi requested the council to make recommendations for a men s protection bill similar to one for women.
If approved, the bill will be transferred from the constitutional body to the parliament – although there is no obligation to consider its recommendations.
The Council of Islamic Ideology is a constitutional body that advises the legislature whether or not a certain law is repugnant to Islam, namely to the Qur an and Sunna.
Since 1962 the Council has held 190 meetings, revised laws of Pakistan, recommended several legislations and submitted more than 90 Reports.

First shipment of the British coronavirus AstraZeneca arrives in Pakistan