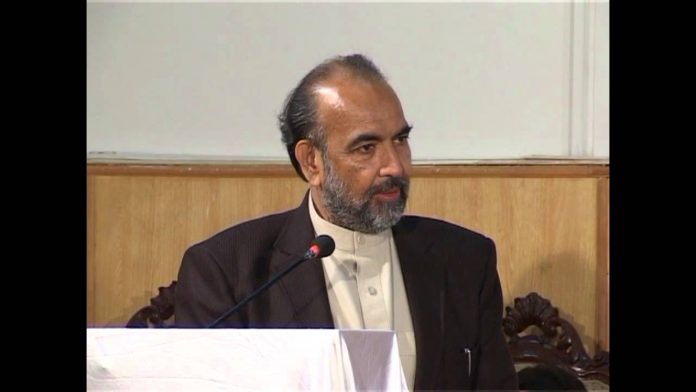 ISLAMABAD: Council of Islamic Ideology (CII) Wednesday backed the government’s decision to subsidize the Hajj.
Responding to a question during a press after CII meeting, chairman Qibla Ayaz said that the government is considering to give subsidy to the pilgrims. He said that there was nothing wrong in giving subsidy to all pilgrims.
The government can grant subsidy on Hajj from any source except Zakat,” CII chairman Dr Qibla Ayaz said.
The PML-N government had sanctioned subsidy of Rs45,000 for each pilgrim during its last tenure but now the PTI government is mulling over to formulate new Hajj policy for the next five years.
Qibla Ayaz said that the council has constituted a working group regarding the government’s plan for converting Pakistan into Madina like State. The members of the working group include Dr Anwar Khursheed Nadeem, Allama Arif Wahid and Dr Farkhanda Zia.
The CII chairman said that the state was responsible for the protection of life and property its citizens. He expressed serious concern over sad Sahiwal incident. He also condemned the Loralai terror attack.