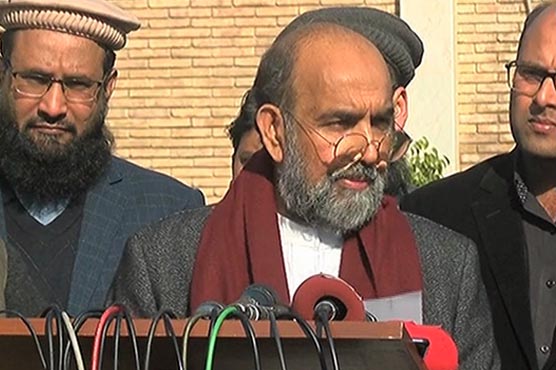 ISLAMABAD: The Council of Islamic Ideology (CII) on Thursday has declared few sections of National Accountability Bureau (NAB) ordinance as non-Islamic.
Talking to media, CII chairman Qibla Ayaz said that sections 14D, 15A and 26 of the NAB ordinance don’t follow Islamic ways.
There is no concept of approver and plea bargain in Islam, he asserted.
Later, responding to the CII chief’s statement, Minister for Science and Technology Fawad Chaudhary said that the council has never provided its guidance in any matter.
Spending millions of rupees on such institutions is beyond understanding, he added.
The minister further demanded restructuring of the Council of Islamic Ideology.