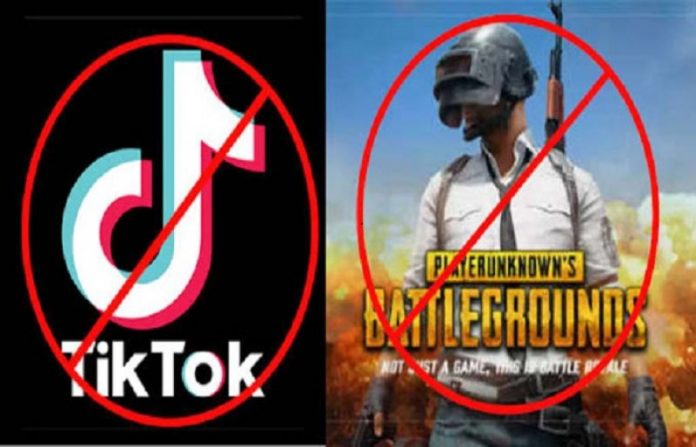 PESHAWAR: A number of citizens held a protest demonstration against two highly popular mobile apps – TikTok and PlayerUnknown’s Battleground (PUBG) – in Peshawar on Sunday.
The protestors were carrying banners with slogans inscribed on them against both apps and demanded that the government impose a permanent ban on their use in the country.
One of the protesters told the media that youth are wasting their precious time on TikTok and called on the government to immediately take notice of it and block access to the mobile app in the country to save the younger generation.
On July 1, the Pakistan Telecommunication Authority (PTA) had temporarily banned PUBG in the country.
A PTA spokesman had said that a decision to permanently ban the PUBG would be made after consultations. “We have received many complaints regarding the game,” he said adding that complaints termed the game as a waste of time and further claimed that it was causing a negative impact on the children.