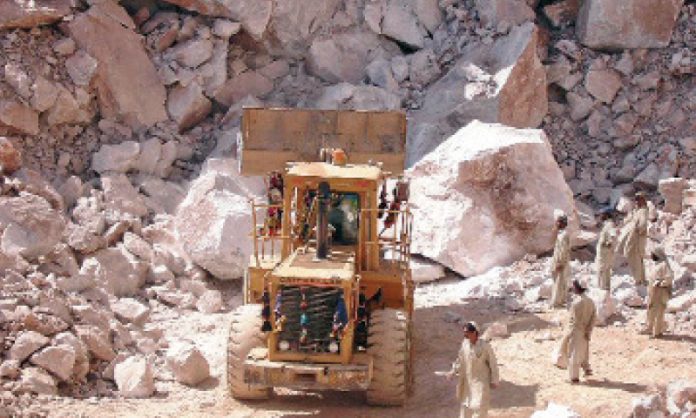 PESHAWAR: Chief Minister Khyber Pakhtunkhwa Pervez Khattak has directed the relevant quarters for the early compensation to the victims of mines and minerals projects.
The owners of mines and minerals projects should be registered at the relevant forum in order to mitigate the sufferings of labourers in the time of emergency.
He also directed to remove the legal weaknesses hindering the facilitation of labourers. The government would go an extra mile to provide maximum benefits to the labourers and resolve their problems as expeditiously as possible.
He was talking to a delegation of mines labourers organization of district Shangla led by MPA Shaukat Yousafzai at CM House Peshawar.
Former PTI candidate of Shangla for National Assembly Nawaz Mehmood, Secretary Mines and Minerals, Syed Muhamad Shah, DG PDMA Mohtasim Billa, Chief Commissioner Mines Ziarat and other office bearers of the association attended.
The labourers kept the Chief Minister abreast of their problems and requested him for a suitable solution.
Chief Minsiter directed to remove the legal weaknesses in the existing law and policies in order to find out a permanent solution to the problems of labourers.
The labour community should get their rights and if it necessitated amendments in the law, then it should be done. The relevant quarters must identify the weaknesses and obstruction in the smooth facilitation of labour community.
Pervez Khattak said it was unfortunate that no political elite during their stay in power ever thought about the mitigating of grievances of labour community.
He questioned the credential of past rulers adding that they should have done something concrete for the poor.
Comparing his government with the past, he said his government introduced dozens of law unparallel in the history of the province that changed the entire course of action for the provision of facilities, protection of rights and ensuring good governance for the benefit of the poor.
He said it is injustice to use the poor for political gains adding that we all being the responsible member of this society, should rise to the occasion and perform our responsibilities.
The government would spend Rs. 60 crores within next two years. Rs. 3 crore were being released this year to be spent on the health cards for labours, scholarships for their children and construction of barracks etc.
The Chief Minister directed to construct dispensaries and hospitals near to the mines sites and the emergency equipment should be available in any emergency for the evacuation of victims.
Chief Minister said his government gave a uniform Upgradation policy for all government employees and serving within a grade for ten consecutive times would establish the claim for vertical mobility.
He said that labour colonies should be established where the labourers are available. He said his government would complete the Burn Centre with the help of US Aid that would cost Rs. one billion.
The Chief Minister upgraded the Tehsil Headquarter Hospital Chakesar on the occasion. – APP 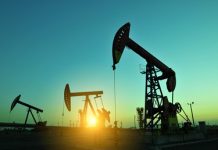 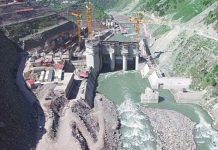