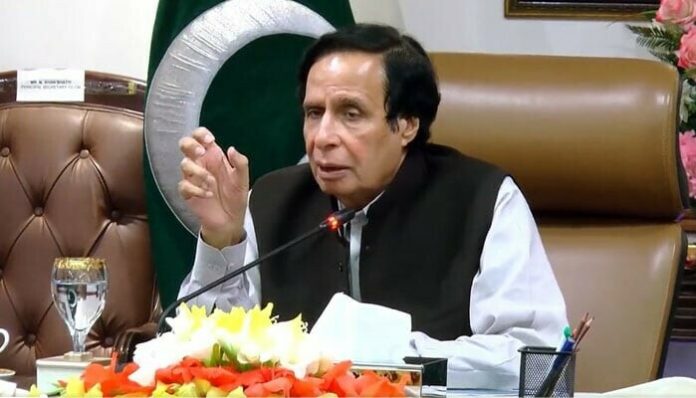 Talking to newsmen after Chief Minister Pervez Elahi’s meeting with PTI chairman Imran Khan, Fawad Chaudhry said that the chief minister has sent the summary to governor Punjab for dissolution of the Punjab assembly. He said that the Khyber Pakhtunkhwa Assembly will also be dissolved.

According to sources, Imran Khan has also directed the chief minister of Khyber Pakhtunkhwa to send summary for provincial assembly dissolution to the governor.