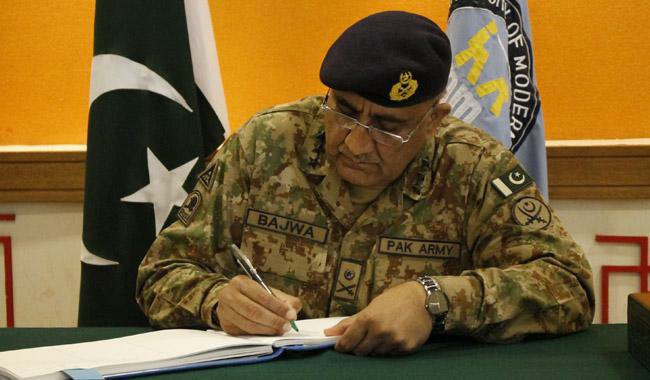 RAWALPINDI: Chief of Army Staff (COAS) General Qamar Javed Bajwa on Friday approved plan to support conduct of 6th Population and Housing Census.
According to ISPR statement, the Army Chief has approved availability of army personnel to provide security to population census teams. “Upto 200,000 troops will be employed while cont other security responsibilities” ISPR stated.
Earlier the federal government had announced to hold population census in March, depending upon availability of army personnel for provision of security. The government has allocated Rs12 billion for holding population and housing census.