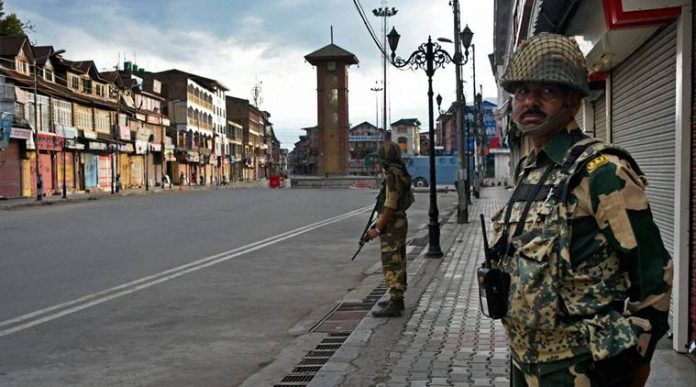 ISLAMABAD: In Indain occupied Kashmir, complete shutdown was observed against the killing of three youth martyred by Indian troops in Chattabal area of Srinagar and another identified as Aadil Ahmed deliberately crushed to death by an army vehicle in Noorbagh area of the city.
According to Kashmir Media Service, call for the strike was given by the Joint Resistance Leadership (JRL) comprising Syed Ali Gilani, Mirwaiz Umar Farooq and Muhammad Yasin Malik.
The troops had killed three youth during a violent cordon and search operation in Chattabal area of Srinagar. The fourth one identified as Aadil Ahmed was killed when a vehicle of Indian forces deliberately hit him at Noorbagh in Srinagar.
The puppet authorities have imposed restrictions in various areas of Srinagar including Maharaj Gunj, Safa Kadal, Nowhatta, Khanyar, Rainawari and Kralkhud to prevent anti-India protests. The authorities also continued to snap internet services in Srinagar and other parts of the territory.
Meanwhile, the Indian troops launched a cordon and search operation in Zainapora area of Shopian district.
Media reports said that one policeman and an army officer had been injured in the firing in the area.
People hit the streets against the operation.
There were reports of clashes between the troops and the protesters. The troops used brute force and fired teargas shells on the protesters. – APP 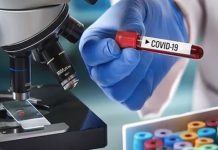