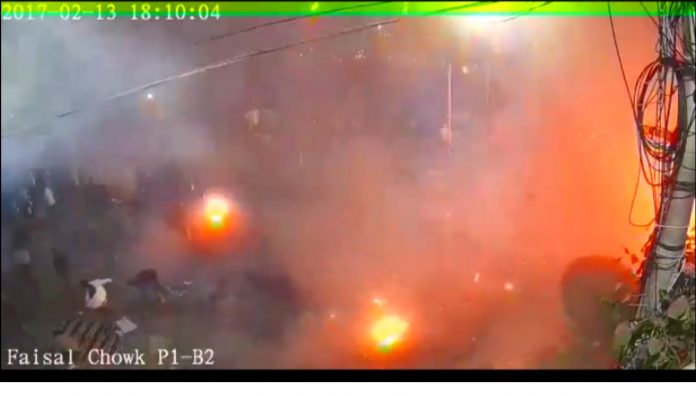 QUETTA: At least five people including two security forces personnel have been injured in a bomb explosion in Quetta’s Baleli area here on Tuesday evening.
According to sources, a Frontier Corps (FC) check post was targeted in the attack.
Security forces have surrounded the area and rescue teams have rushed to the scene.