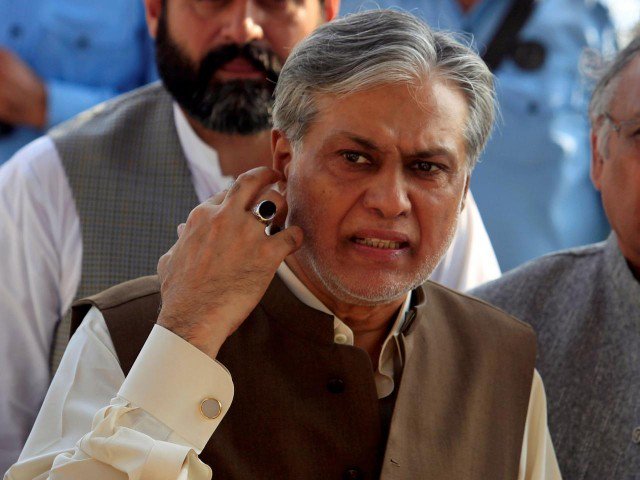 ISLAMABAD: The Accountability Court has on Wednesday deffered the indictment of co-accused in a reference against former finance minister Ishaq Dar pertaining to assets beyond his known sources of income.
Judge Mohammad Bashir, who was conducting the hearing, then adjourned hearing of the reference until March 30.
Meanwhile, the court also granted former president National Bank of Pakistan – one of the accused – exemption from personal appearance in the court.
The court also ordered all the accused to submit surety bonds of Rs. 1 million each in the next hearing.