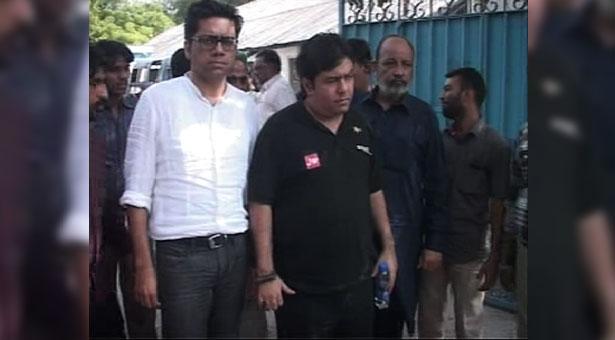 KARACHI: A local court on Monday extended till June 10 the physical remand of Chief Executive Officer (ECO) of Axact, the IT company accused of running fake degree empire, Shoaib Shaikh and eight others accused after they were produced by Federal Investigation Agency (FIA) authorities.
According to details, FIA investigators produced the nine accused before magistrate in City Court where FIA official requested the court to extend the remand for further investigation.
The judge accepted FIA’s plea and sent all accused to jail after extending their remand till June 10.
Officials said statements of the accused would be recorded in next hearing.
Naeem Qureshi, the counsel of Shoaib Shaikh, said that he has filed an application against FIA.
Shaikh was taken into custody on May 27.