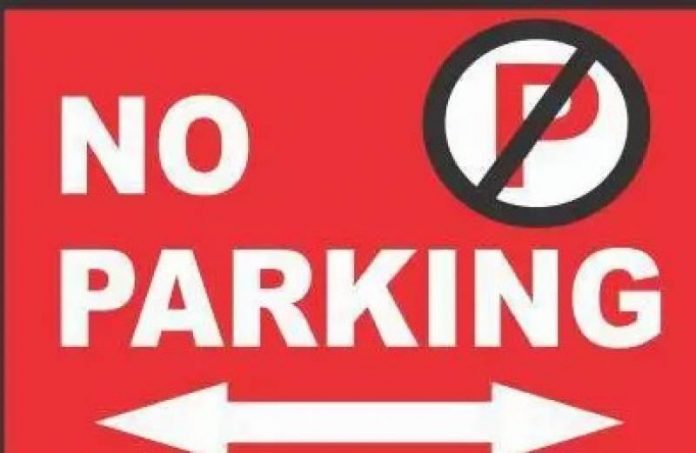 LAHORE: The Lahore High Court (LHC) on Friday ordered the City Traffic Police (CTP) to impose a minimum fine of Rs2,000a fine upon the wrongly parked vehicles in Lahore city.

He also directed the Environment Protection Department to amend the rules to increase penalties for the closure of smoke-emitting kilns.

The court also hinted at increasing the fine up to Rs5,000 for wrongly parked vehicles.

It also ordered the traffic police to take action against smoke-emitting buses of schools, colleges, Punjab University and other government institutions.

It ordered action against wrongly parked vehicles on Mall Road, Jail Road, Canal Road and other roads in the city.

It ordered TEPA to install new parking boards in Mall Road, Jail Road and other areas.

The traffic police personnel were also directed to ensure smooth flow of traffic in morning, noon and evening hours.

The court also ordered the Parks and Horticulture Authority (PHA) to plant an urban forest in the city. “If the PHA is afraid of Anti-Corruption, it can take approval from the court,” the court stated.

Number of traffic challans falls as e-challan cameras not working

As the e-challan cameras are not working, the number of daily e-challans in Lahore city has decreased from Rs12,000 to Rs2,000.

The treasury is faced with an annual loss of Rs1 billion due to non-operational e-challan cameras, it has been learnt.

As per the official sources, the Punjab Safe Cities Authority has repeatedly informed the government about the non-functioning of the e-challan cameras.

But the e-challan cameras are yet to be repaired despite repeated requests which is causing billions of rupees to the treasury.

Since the beginning of e-challan system, over 8 million e-challans worth of more than Rs2.9 billion have been issued.

But, there is a decrease in e-challaning due to the non-functioning of cameras.

A deal with a foreign company for the maintenance of the cameras is in the final stage, said the informed sources.