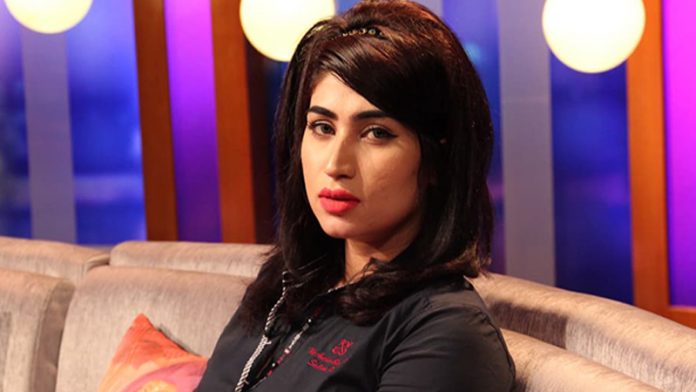 MULTAN: A Multan model court on Friday sentenced Qandeel Baloch’s brother Waseem Azeem to life in prison in her murder case. A life imprisonment is a 25-year sentence.
The social media star was strangled to death in Multan in July 2016. Her brother Azeem was accused of her murder. Azeem said she “brought dishonour to the Baloch name” with her risqué videos and statements posted on social media.
The other six suspects in the case were acquitted, including Mufti Abdul Qavi and Qandeel’s other brother Shaheen. The other brother was accused of urging Azeem to kill Qandeel. He was arrested in Saudi Arabia this year with the help of Interpol.
Waseem had initially admitted to the crime but later changed his statement. The court had been hearing the case for three years. A high court had dismissed his bail applications twice before. The court had reserved its verdict after the defence and prosecution completed their arguments.
Earlier, Qandeel’s father had filed a petition seeking a pardon for his sons but the court turned it down.
The affidavit said that the Anti-Honour Killing Laws (Criminal Amendment Bill) 2015 — which prevents killers from walking free after being pardoned by the victim’s family — was passed months after Baloch was murdered and, therefore, cannot be applied to her case.