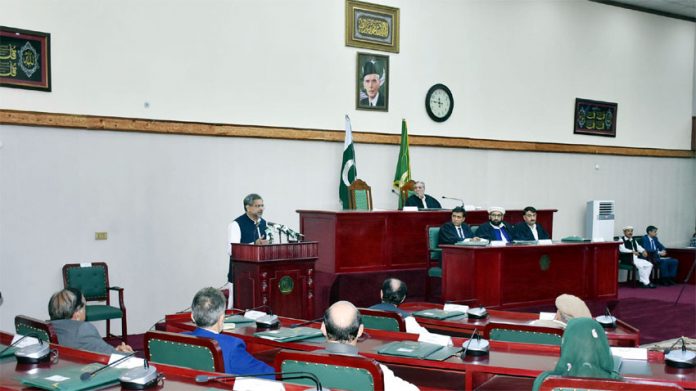 Wrong decisions of past govts led to decline in industrial progress: PM Imran