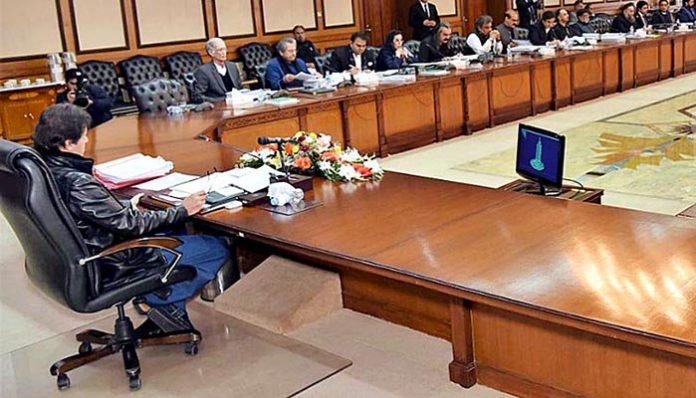 ISLAMABAD: Prime Minister Imran Khan has assured the federal cabinet and the nation that the government’s crackdown against terrorists will continue and the menace of terrorism will soon be eliminated.
This was stated by Minister for Information and Broadcasting Chaudhry Fawad Hussain in Islamabad this afternoon while briefing media persons on cabinet meeting, chaired by Prime Minister Imran Khan in Islamabad [Tuesday].
The Minister said the government is fast moving on implementation of National Action Plan, and it is not far when terrorism will be eradicated from the country.
He said external factors are involved in the terrorist incidents in the country, and the government is close to completely destroy that infrastructure.
Chaudhry Fawad Hussain said the cabinet decided to further discuss Asset Declaration Scheme, and a meeting to this effect has been convened by the Prime Minister tomorrow.
Finance Minister Asad Umar also briefed the cabient about his meetings with the IMF and the World Bank officials in Washington.