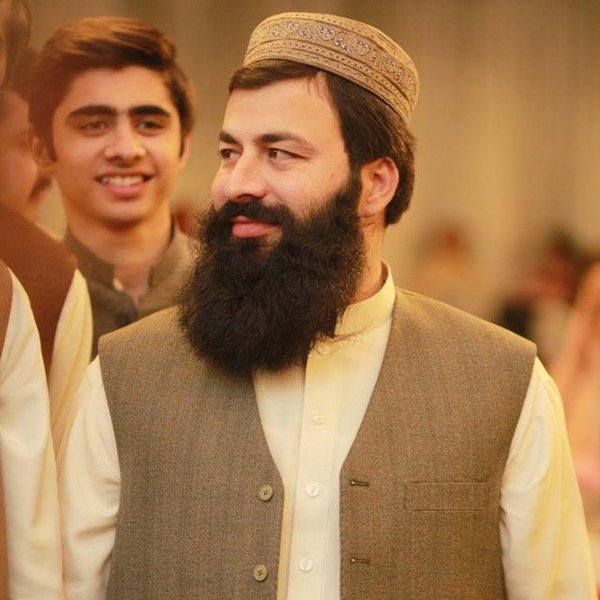 PESHAWAR: After the emergence of a forward bloc in Pakistan Tehrik-e-Insaf (PTI) in District Council Peshawar, cracks have started to surface within the ranks of the ruling party members following the return of Younis Zaheer from London.
Younis Zaheer was earlier the favourite candidate for the office of District Nazim Peshawar.
Several district members of PTI dissident group are in contact to support Younis Zaheer for the office of the district mayor in place of incumbent mayor Arbab Asim Khan.
Sources add several district members of PTI dissident group held a meeting under the chairmanship of a PTI lawmaker in this connection and criticized the performance of District Nazim Arbab Asim Khan.
The PTI dissident group is again uniting against what they call the incompetent district nazim and are trying to to create a room for another aspirant for the office of Younis Zaheer to become the district nazim of Peshawar.
Opposition leaders and district members in Peshawar District Council Sher Farzand and Safdar Baghi told APP that the opposition was closely watching the situation emerged after the arrival of Younis Zaheer.
At present the total strength of district members is 138 including 43 members of the oppositions, and at least 85 votes are required for motion of no confidence against the district Nazim, they said.
They said the opposition would either move no confidence motion against the sitting district nazim or would ask him to prove his majority in the district council in case the DN lost majority of the house. …APP 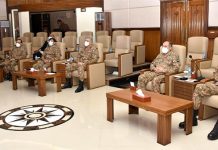 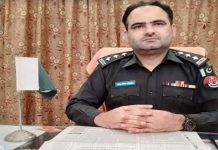