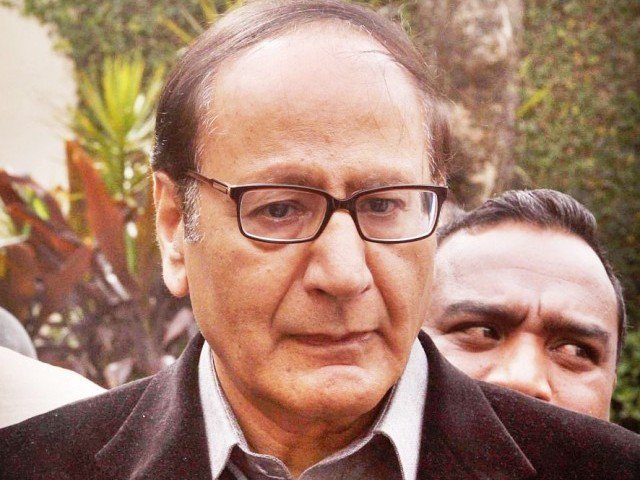 ISLAMABAD: Pakistan Muslim League-Quaid (PML-Q) President Chaudhry Shujaat Hussain said on Saturday that this was the first sit-in in the history in which no bullets or sticks were used.
The PML-Q referred to the recently concluded Azadi March sit-in demonstration led by Jamiat Ulema-e-Islam-Fazl (JUI-F) chief Fazlur Rehman in Islamabad.
“Clerics and police were facing each other but no clash happened,” he pointed out.
“Imran Khan has proved his quality of wisdom and comprehension [of political affairs] by not following the advice of inexperienced players,” he said, adding that “inexperienced players” had advised of implementing writ of the government.
“All the credit of controlling the sit-in goes to the premier and the interior minister as the prime minister handled the matter amicably,” he stated.
“If the situation were worsened, the clash would have become impossible to stop,” he said, adding that his party had constantly maintained contact with the demonstrators.
The PML-Q chief also congratulated Islamabad’s administration for controlling the situation with patience in front of thousands of people.