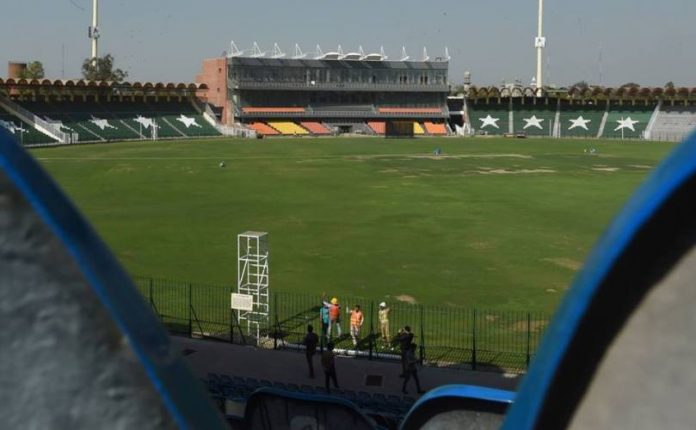 LAHORE: There were scenes of anger and protest in Lahore where thousands of cricket fans swarmed outside branches of the Bank of Punjab to buy Pakistan Super League final tickets.
The mega cricket event will be held on March 5 amid tight security.
When the available tickets, ranging between Rs.500 and Rs.12,000, sold out as hot cake, thousands of fans were disappointed and refused to leave the banks, chanting slogan in anger and frustration, our correspondent said.
Gathered outside the banks, the cricket lovers said they had queued since morning to secure their place at the final match.
People said that the bank officials have sold only a few tickets of Rs.500 to compel the fans to buy Rs.12,000 tickets. The Rs.500 ticket was not available at many branches, prompting fans to protest the shortage.
Police and Rangers were called to control the chaos prevailed over the ticketing.
On the other hand, the online sale of tickets booked all the Qaddafi Stadium enclosures just within few hours, leaving fans disappointed.