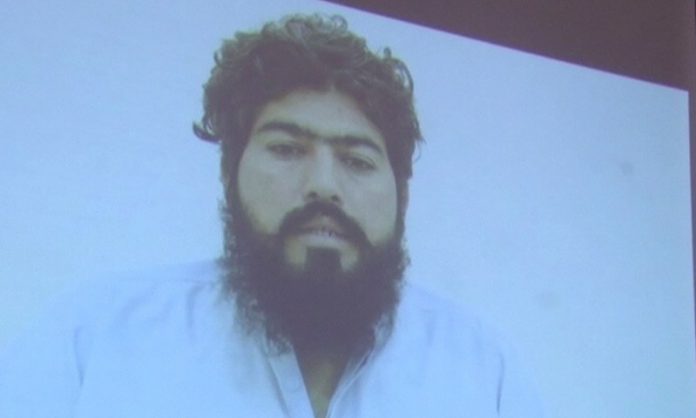 QUETTA: Balochistan’s Counter Terrorism Department (CTD) on Tuesday announced the arrest of a key militant involved in a series of targeted killings in the city.
Deputy Inspector General (DIG) CTD Aitzaz Goraya, along with the DIG Frontier Corps (FC), announced that Abdur Raheem Mohammad, a lead commander of the Lashkar-e-Jhangvi (LeJ), was arrested during an operation conducted yesterday.
DIG Goraya in his statement to the media said, “The man is suspected of having a hand in the suicide bombings and numerous target killings that took place in Hazara Town, Bolan Medical Complex, and the IG’s office.”
A number of weapons were also recovered from the arrested terrorist, he said, adding that the man had a Rs2 million bounty on his head.
The CTD official said that efforts are underway for more arrests to be made soon.
The Hazara community has been protesting in Quetta for the past three days over the disproportionate targeting of their community by sectarian terrorists.
A report released by the National Commission for Human Rights last month stated that at least 509 members of the Hazara community were killed and 627 injured in various incidents of terrorism in Quetta during the last five years.