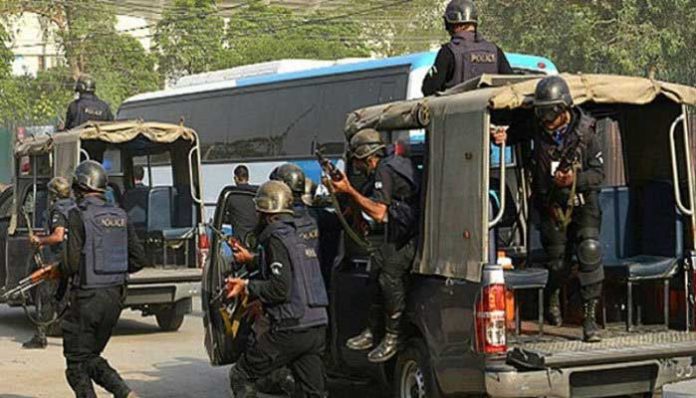 LAHORE: At least 26 suspects were arrested during the Counter Terrorism Department (CTD) multiple raids across Punjab.

The CTD raids were carried out at 40 locations of Punjab t that include Mandi Bahauddin, Multan, Dera Ghazi Khan and Khushab. CTD spokesperson said that 1929 people were interrogated during these raids out of which 26 were taken into custody and registered cases against them.

The CTD said that huge cache of arms and ammunition was recovered from the suspects’ hideouts.

CTD spokesperson said that they aim to make Punjab free of terrorism and sabotage.