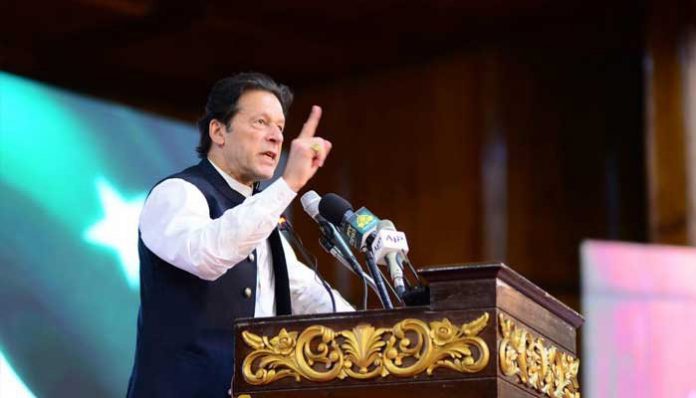 CTD has asked all relevant department to take all possible steps for the security of Imran Khan, who has been holding public gatherings and rallies against incumbent coalition government since his ouster from the prime minister’s office.

The PTI chairman had claimed last month that a conspiracy was being hatched to kill him. The former premier said he had recorded a video naming all those involved in the conspiracy to topple his government and then assassinate him.

After these reports, security of the Imran Khan has been beefed up.