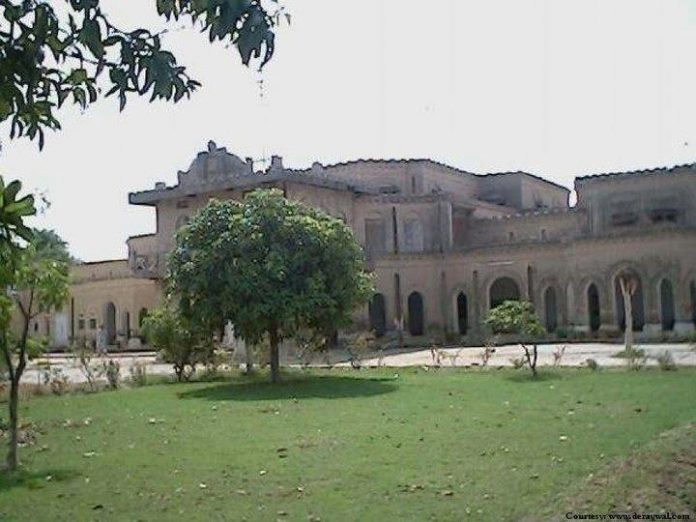 DI KHAN: Security forces foiled a suicide attack on Fort Iqbal Garh on Tuesday. According to Khyber News, a suicide bomber had planned to attack the forces enclosure in DI Khan. The source added that warning shots were fired at the suicide bomber but he kept marching towards the post and was shot dead before he could detonate his suicide vest.

Security forces cordoned off the area and the bomb disposal squad also defused the suicide jacket. The movement of traffic into the area has been blocked temporarily while search is underway for any accomplices of the dead attacker. Security around the area has also been tightened. The identity of the alleged suicide attack is yet to be ascertained.