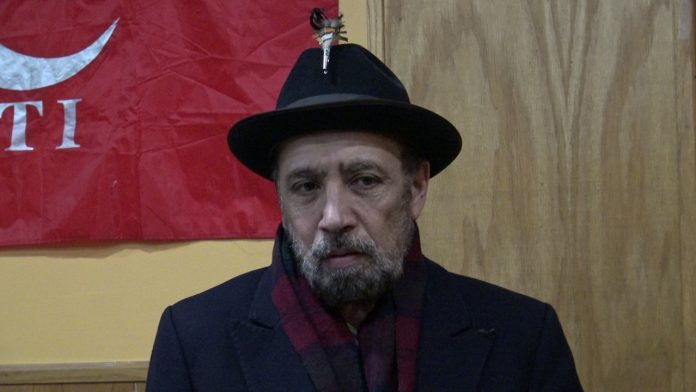 DERA ISMAIL KHAN: Pakistan Tehreek-e-Insaf (PTI) candidate Ikramullah Gandapur and his driver, who sustained injuries in a bomb blast in Dera Ismail Khan on Sunday morning, embraced martyrdom during the course of treatment.
According to the Khyber News correspondent, District Police Officer (DPO) Zahoor Afridi has confirmed the martyrdom of Gandapur and his driver.
Ikramullah Gandapur, his driver and three other people were shifted to hospital for medical attention after they sustained injuries in the blast.
Ikramullah Gandapur, a PTI’s candidate from PP-99 constituency, his driver and three other people were injured in a blast reported to be suicide in Kulachi subdivision of Dera Ismail Khan on Sunday morning.