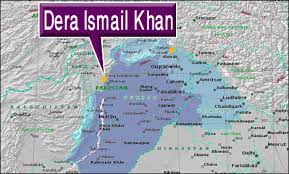 PESHAWAR: Three people, including a policeman, were killed during an exchange of fire at a dogfighting event after a heated debate erupted between two contesting sides.

The incident took place a day ago in Musazai area of Dera Ismail Khan District, where a scuffle broke out between the contesting two parties after which they open fire at each other.

According to the police, two people — identified as Abrar and Fawad Musazai (the policeman) — died on the spot, while two other individuals sustained injuries.  They were shifted to a hospital for treatment where one of them succumbed to their injures and passed away.

Police have filed a case against the culprits, who managed to flee, while an investigation is underway.