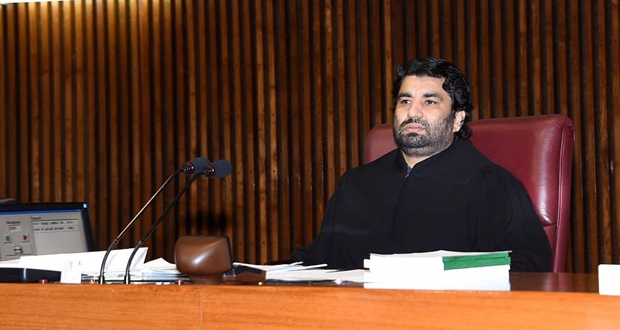 ISLAMABAD: Lawmakers in the Lower House of Parliament have been urged not to use the word “selected” for the Prime Minister of Pakistan.
Deputy Speaker Qasim Khan Suri issued the ruling on Sunday, declaring the use of the word for the Leader of the House in the National Assembly an insult to the entire House.
He said using the word for the prime minister was contrary to the rules of procedure and conduct of business.
The ruling came in response to a Point of Order raised by Minister for Energy Umer Ayub Khan. The minister said calling the Leader of the House “selected” was a breach of rules and an insult to the entire House.
He urged members to avoid using this word in future.