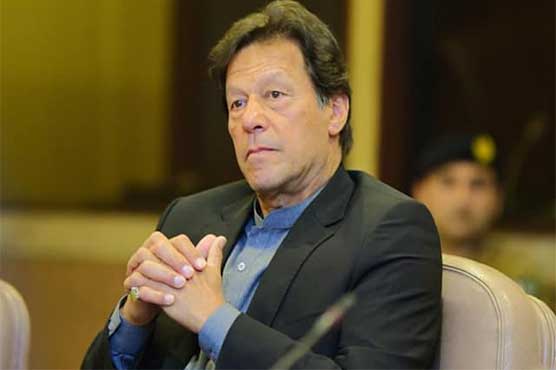 ISLAMABAD: Prime Minister Imran Khan has said that the process of development will remain incomplete without the active participation of youth.
He was talking to a delegation of Harvard Club of Pakistan led by its President Mohammad Ali Nekokara that called on him in Islamabad on Wednesday.
The Prime Minister said it is a matter of satisfaction that youth has complete insight of the problems being faced by the country. He said the government welcomes the suggestions put forth by youth in order to resolve the national issues.
The delegation presented recommendations to Prime Minister regarding improvements in national economy, criminal justice system, energy sector, and logistics; educational reforms, highlighting of national identity and promoting the touristic potential of the country at global level.