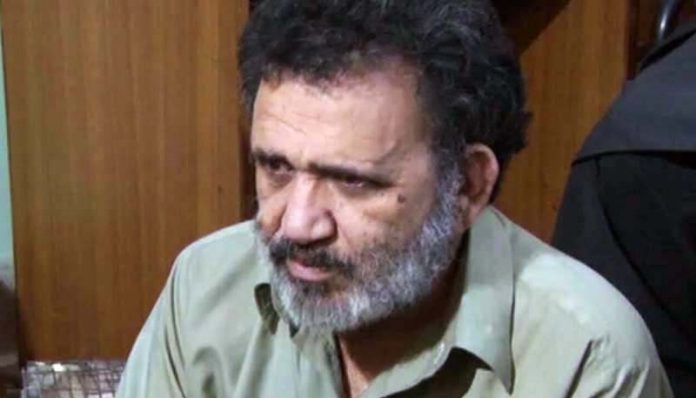 QUETTA: Deputy Inspector General (DIG) Quetta Abdul Razzaq Cheema on Friday ordered an inquiry into the Rs50 million ransom money paid for the recovery of Civil Hospital neurosurgeon Dr Sheikh Ibrahim Khalil who was abducted from the provincial capital.
On December 13, Dr Khalil was kidnapped from Shahbaz Town while he was on his way home from work, while his car — with broken windows — was recovered by authorities, the neurosurgeon could not be reached on his mobile phone. He returned home on January 30, after 48 days.
Speaking to the media, DIG Cheema said Dr Khalil’s statement regarding his kidnapping and release will be recorded separately. “Action will be taken against elements involved in the kidnapping,” he said.
According to reports, Rs50 million was paid for the recovery of Dr Khalil.
The Chairman of the Doctors Association Committee Doctor Dr Tahir Mandokel said the government had no involvement in the release of the doctor. “The surgeon was released in Karachi from where he traveled to Quetta,” Dr Mandokel said.
Dr Khalil’s nephew, Mohammad Umar, while speaking to Geo News after his return said the neurosurgeon had been left in Karachi by the abductors from where he took a flight and reached Quetta.
A day earlier, a meeting of the Doctors Association Committee demanded the family be compensated for the financial loss. The meeting also called for an immediate arrest of the kidnappers and better security measures for the protection of doctors.