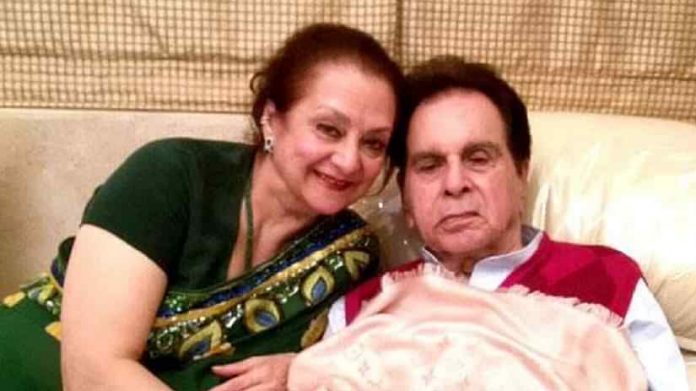 Bollywood legend Dilip Kumar passed away Wednesday at the age of 98, leaving fans in South Asia sad and mourning his demise. People in Pakistan showed their adulation for Dilip Kumar, especially Pakistani politicians, who took to social media to recall his achievements and express their love for the actor.

Sad at Kumar’s passing, President Alvi said he was “an outstanding actor, a humble man, and a dignified personality”.

The president extended condolences to the family and fans of Dilip Kumar.

“Condolences to the immediate family and his huge family of admirers. May his soul rest in peace,” he wrote.

PML-N President Shahbaz Sharif paid tribute to Kumar, saying that Peshawar’s Yusuf Khan reigned for many years in Bollywood as Dilip Kumar and today, left the world in the form of a legend.

Pakistan’s Interior Minister Sheikh Rasheed Ahmad said he found Kumar, in his encounters with the actor, a “charming personality”.

“With a heavy heart and profound grief, I announce the passing away of our beloved Dilip saab,” Faisal Farooqui – a family friend – posted on the actor’s official Twitter. The legendary actor was admitted to Mumbai’s Hinduja Hospital after complaining of breathlessness – it was the second time he had been hospitalised in the same month.