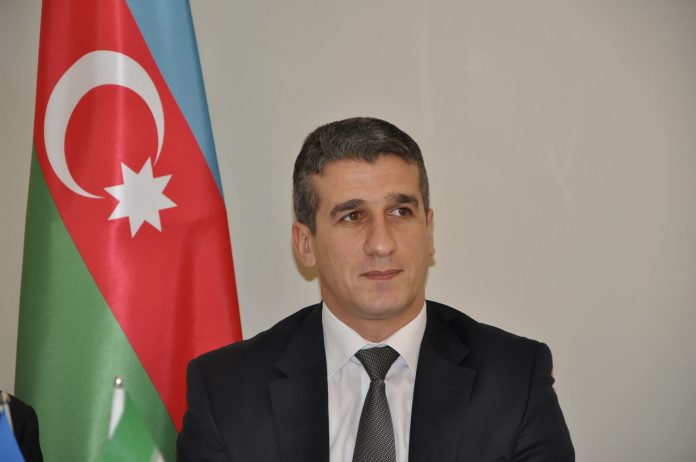 ISLAMABAD: Ambassador of Azerbaijan to Pakistan Ali Alizade has said that direct flights between Azerbaijan and Pakistan will be launched soon to provide facility for the business community of both sides to explore new business opportunities.”
Ambassador said Azerbaijani and Pakistani embassies are working on launch of direct flights between two countries.
According to him, number of Pakistanis visiting Azerbaijan increased by six-fold in 2017.
Alizade said that trade turnover between Azerbaijan and Pakistan increased in the first quarter, Azeri-Press Agency reported.
Ambassador said that 31st Rawalpindi Chamber of Commerce and Industries (RCCI) Achievement Award Ceremony in Baku, Azerbaijan is a good platform for the business community of both countries.
He said Achievement Award Ceremony would not only be the biggest business meeting but also would facilitate people-to-people contacts between the two countries.